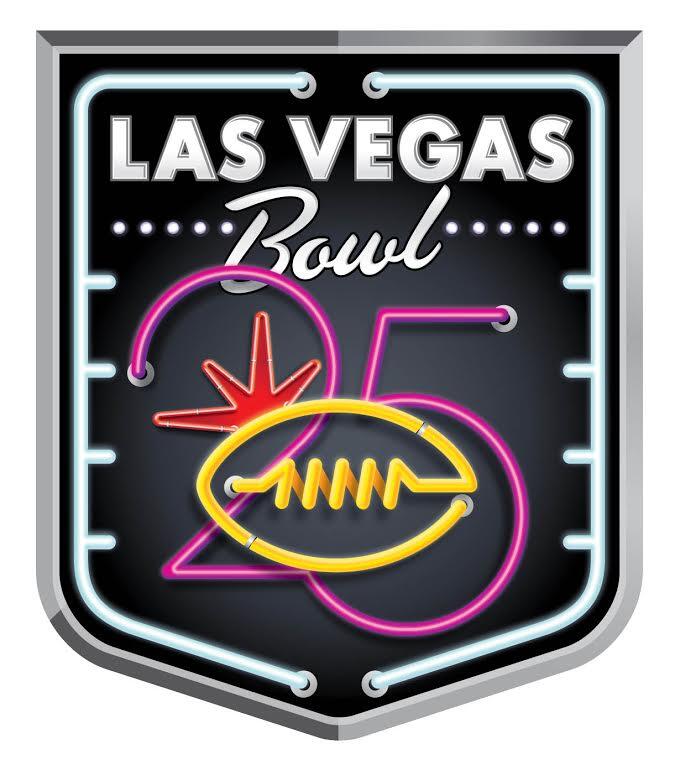 The 25th Las Vegas Bowl will be televised nationally on ABC, featuring the top choice from the Mountain West against the sixth pick from the Pac-12 Conference.

Tickets go on sale to the general public June 1. Prices, depending on location, range from $25-$250. Visit the Las Vegas Bowl website for more ticket information.

This will mark the fourth consecutive year and fifth time overall that the Las Vegas Bowl will appear on ABC. It will be the fifth consecutive Saturday kickoff and 10th in the event’s history. It will also be the bowl's 10th day game and the earliest date since 1995 when the game was played Dec. 14.

"Fans have shown that they love coming to the Las Vegas Bowl on the first Saturday of bowl season," said Las Vegas Bowl Executive Director John Saccenti. "The weather has been spectacular the last four years with the 12:30 p.m. kickoff and we are excited to celebrate our game’s 25th birthday on ABC."

There will be a parking charge at the cashier barrels.

Group orders:  All through the ESPN Local Offices

Tickets will also be available at the Sam Boyd Stadium Box Office the day of the event only.