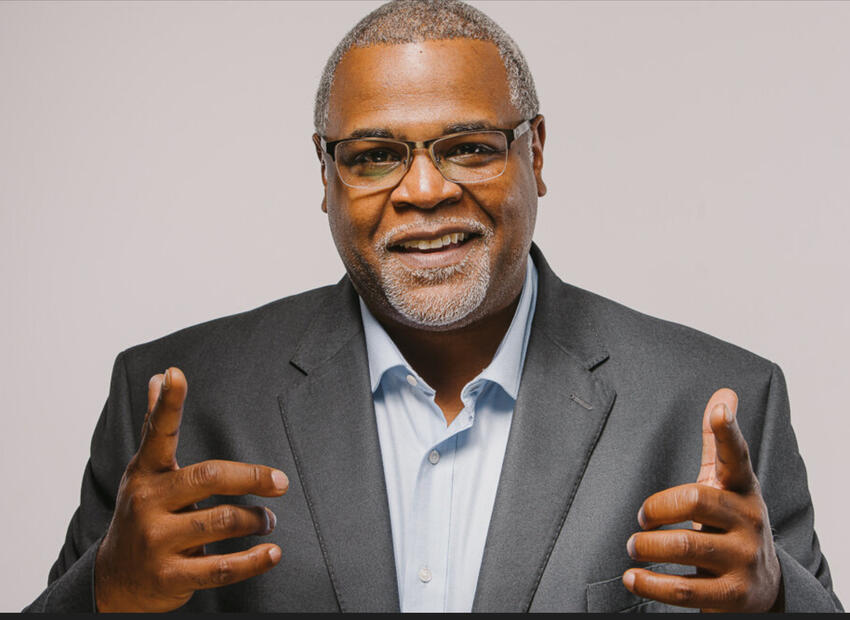 The Arnold Shaw Popular Music Research Center welcomes Damani Phillips (University of Iowa), who will present a lecture on issues of race, appropriation, and music education in jazz studies. Professor Phillips draws this presentation out of his recent book, What is This Thing Called Soul: Conversations on Black Culture and Jazz Education (Peter Lang, 2017).

This presentation explores the potential consequences of forcing the Black musical style of jazz into an academic pedagogical system that is specifically designed to facilitate the practice and pedagogy of European classical music. Professor Phillips tests the belief that the cultural, emotional, and esthetic elements at the very core of jazz’s unique identity, along with the music’s overt connection to Black culture, are effectively being "lost in translation" in traversing the divide between academic and non-academic jazz spheres.

An active performer, pedagogue and composer, Phillips has taught and performed throughout the United States, Europe, Asia, and South America. He has shared the stage with artists/groups such as Lewis Nash, Christian McBride, Wycliffe Gordon, Bobby McFerrin, Marcus Belgrave, Terrell Stafford, Maceo Parker, Pat Bianchi, Bobby Floyd, The Temptations, Red Holloway, Hank Jones, and many others. As a recording artist, Phillips released his debut CD "Yaktown Nights" in 2003, “The String Theory” in November of 2010 and “The Reckoning” (featuring New York standouts Pat Bianchi - organ, Greg Gisbert – tpt and Lewis Nash - dr) in 2012. His 2015 recording project Duality is a double album featuring a unique synergy between straight-ahead jazz and hip hop music. Phillips’ latest recording, Live in Iowa, was released in 2018.

This event is open to the public. HFA 147 is located at the back of the HAM Fine Arts building, facing the central courtyard.