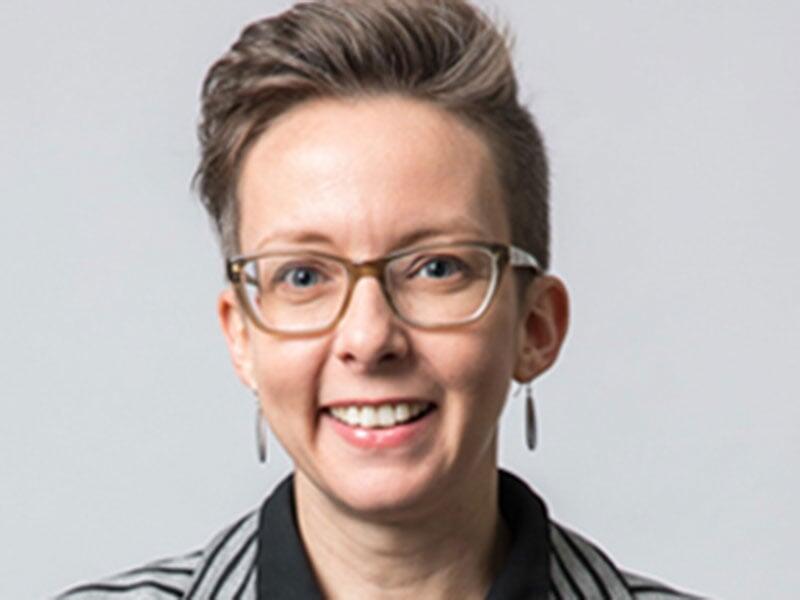 Since its rediscovery in 1990, Andy Warhol’s film The Velvet Underground (1966) has utterly disappointed journalists, scholars, and fans of the band it features. That’s probably because it is boring. Even within the context of Warhol’s notoriously tedious cinematic oeuvre, critics concur that this document of an aimless hour-long jam session is almost unwatchable. But boredom was a deliberately cultivated state within the Velvets’ avant-garde artistic milieu, where extremes of repetition or stasis were thought to become fascinating if one only endured them for long enough. In a similar way, my presentation argues for The Velvet Underground’s potential to be interesting, even captivating. The Velvets’ combination of repetition and drone—itself nested within a combination of the supposed opposites of avant-gardism and rock ‘n’ roll—develops an equally paradoxical aesthetic of boredom.