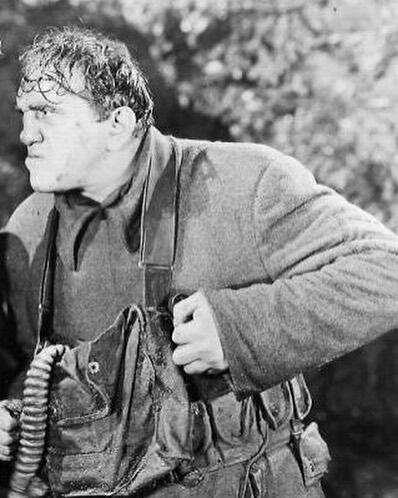 Hollywood’s embrace of plastic surgery as a means of sculpting performers’ bodies to meet standards of youth and beauty is a long-standing phenomenon. Using archival materials available in the Howard Hughes Film Collection at the University of Nevada, Las Vegas, this essay offers a case study of Louis Wolheim (1881-1931), a motion picture star under contract to producer Howard Hughes from the late 1920s until the time of his death. Wolheim caused a national sensation in 1927 when he told reporters about his plan to have his iconic “hard-boiled” facial features surgically altered. The subsequent debate that raged in the press, the legal actions taken by Hughes, and the outcome of the process provide a vivid illustration of public attitudes toward plastic surgery in the early twentieth century – and the role that it played in silent-era Hollywood’s construction of star personas.

Suggested voluntary contribution:
$5 for adults;
$2 for children and seniors

UNLV Department of Film and the Marjorie Barrick Museum