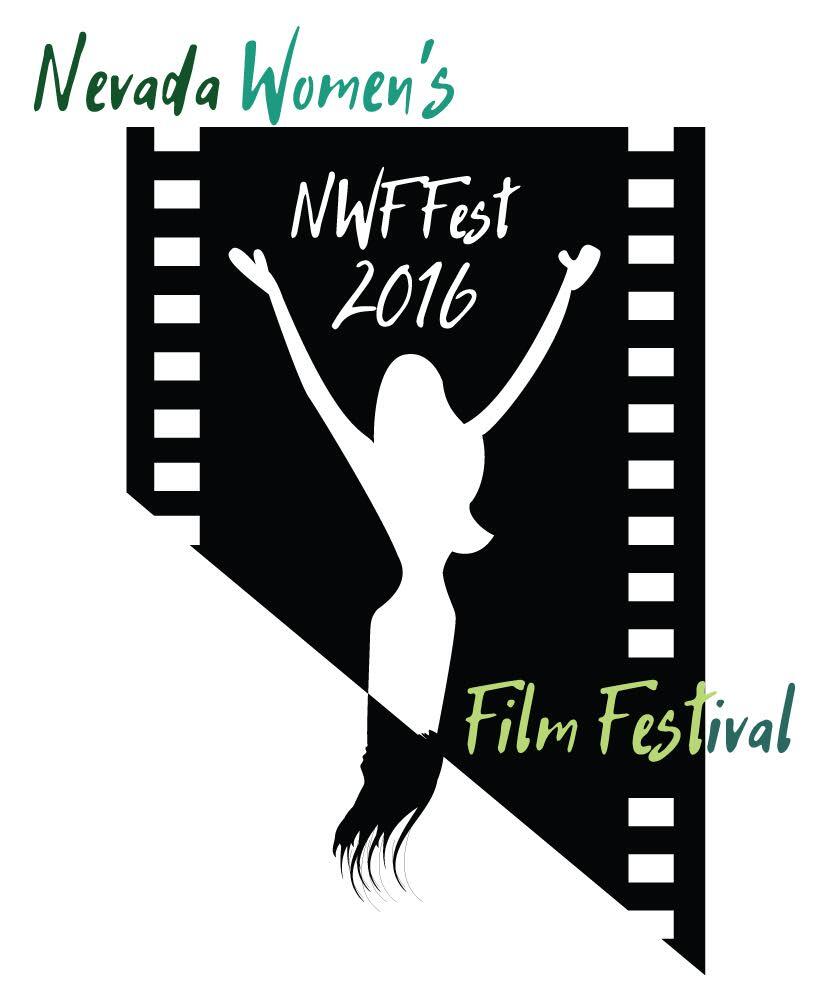 The 2nd Annual Nevada Women's Film Festival returns to Las Vegas March 4-6, at the beautiful Springs Preserve & Nevada State Museum. NWFFest takes place in March in honor of Women's History Month. We are the only film festival in the state of Nevada to showcase women directors and women in key crew positions. Just as importantly, we seek stories with strong female characters or which otherwise depict women in a positive light.

Evening festivities kick off with the Nevada Woman Filmmaker of the Year.
NWFFest has begun a tradition of featuring an outstanding artist, and this year the honor goes to Las Vegas filmmaker and philanthropist, Robin Greenspun.
Nevada Filmmaker shorts will precede a special screening of Robins documentary, Semicolon; The Adventures of Ostomy Girl. Q&A and a champagne reception to follow, with musical guests: Dublin Rising.

Films from around the globe, including locals and students. Young Filmmakers Workshop screenings. Costume! A Behind-the Scenes Look at the Method and Artistry of Costume Design. Our panel of professional costume designers tell all; the comedy, the tragedy and the wardrobe malfunction. The Sex Trafficking Epidemic: Panel discussion to include select scenes from The Track, directed by Brett Levner, starring Missy Yager (Mad Men) and Sam Trammell (True Blood, The Fault in Our Stars). The Track is a locally produced narrative feature-length film that exposes the prevalence and dangers of underage sex trafficking in Las Vegas. Our panel will include sex trafficking experts and survivors of the epidemic.
Nevada State Museum reception to include live jazz.

Films from around the globe, including locals and students. Interview with last years NV Woman Filmmaker of the Year: Rebecca Thomas (director of The Little Mermaid), hosted by Elvis Mitchell (The Treatment) Second Annual Femmy Awards!

NWFFest is a project of the Nevada Women's Film Collective, a nonprofit organization of academics and filmmakers from around the community. The mission of NWFFest is to celebrate and support the fair representation of women in film The films selected last year in 2015 came from nine countries and included a mix of genres, including feature-length films, short films, documentaries, comedy and animation. NWFFest 2016 will continue to expose issues that affect women all over the globe. We support a diversity of worldview, background, and experience. Although students and Nevada filmmakers will be highlighted, filmmakers of all genders from around the world have been encouraged to submit their work.

UNLV's Department of Film and Cinefemmes, amongst others.