Nevada Conservatory Theatre: The Importance of Being Earnest 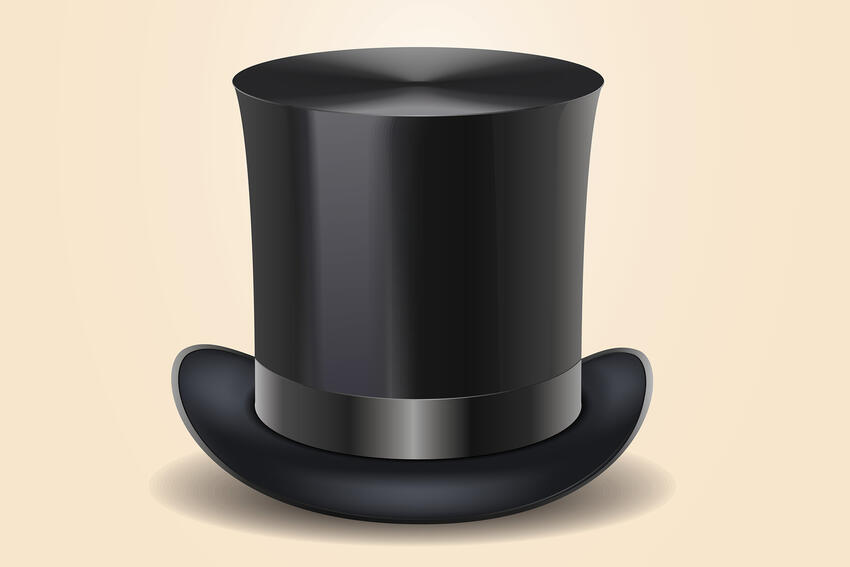 Jack Worthing is in love with glamorous Gwendolyn Fairfax but he has a secret: his double life as “Ernest Worthing.” His friend, Algernon Moncrieff, discovers his secret and adopts the persona of “Earnest” to woo his friend Jack’s ward Cecily Cardew. What follows is a onslaught of uproarious mistakes flavored by the wittiest dialogue, not to mention tea and muffins. Oscar Wilde’s sparkling comedy teaches us all the importance of being Earnest.

Discounted tickets ($22.50) are available for seniors, military members, the disabled, all students, UNLV faculty and staff, and UNLV alumni.
Students may receive one $10 ticket with identification.