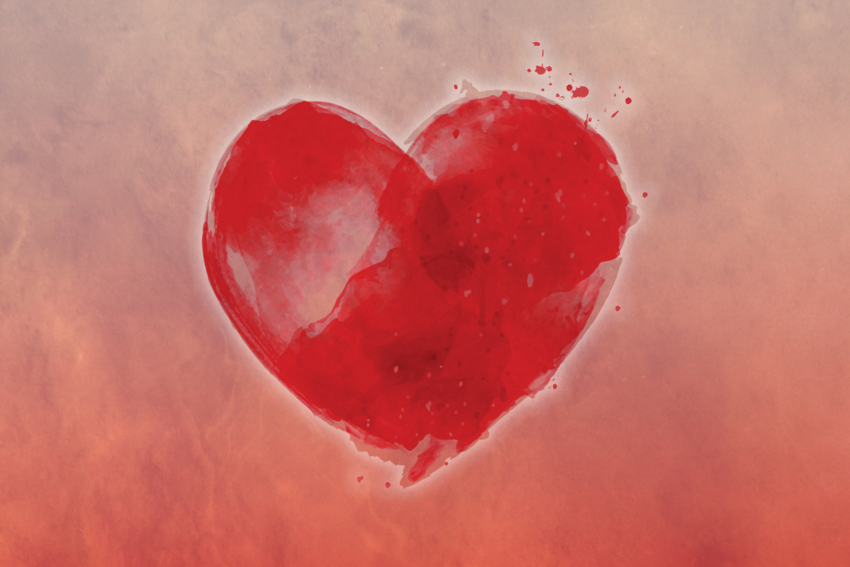 In a new adaptation of the classic English comedy, Tom Aimwell and Jack Archer are two swashbuckling young cads who have lost their family inheritance while living the highlife in London. Determined to restore their status and their wealth, the young scallywags travel in disguise to the countryside in search of eligible rich and naïve young women to marry. Little do they know how they have underestimated their targets in more ways than one.

Full of swashbuckling and sparking repartee, this classic is a comic tangle of wild schemes and hilarious happenstance that will hit the bullseye. For mature audiences.

Discounted tickets ($22.50) available for seniors, military members, the disabled, and UNLV faculty, staff, and alumni. Students may get one $10 ticket with identification.