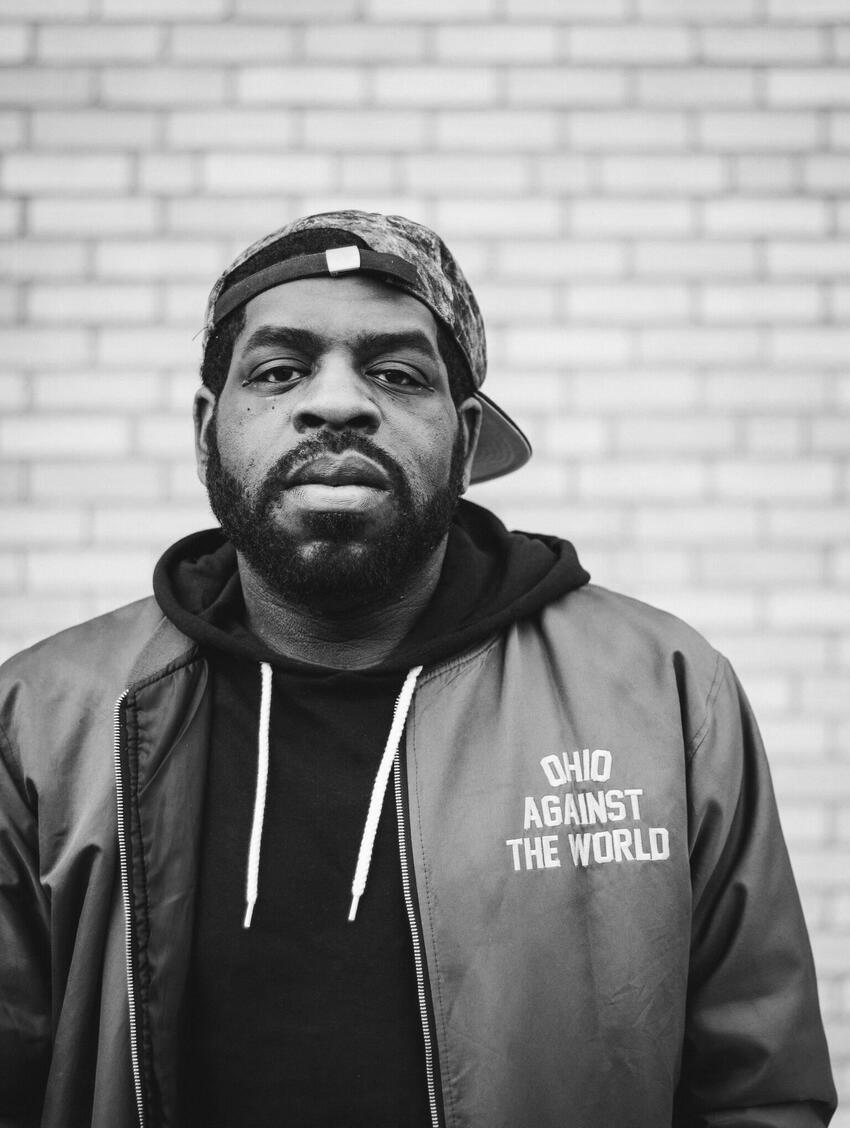 Poet, writer, and cultural critic Hanif Abdurraqib explores the significance of musical acts–from Carly Rae Jepsen and My Chemical Romance to Nina Simone and A Tribe Called Quest–with distinct voice and deep investment. Take part in a lively experience presenting BMI Shearing Fellow Hanif Abdurraqib with his own house band–made up of local musicians–for an evening of poetry and music.

Hanif Abdurraqib, a spring 2019 Shearing Fellow at the Black Mountain Institute, is a poet, essayist, and cultural critic from Columbus, Ohio. His first collection of poems The Crown Ain't Worth Much was released by Button Poetry in 2016, and was nominated for a Hurston-Wright Legacy Award. His first collection of essays, They Can't Kill Us Until They Kill Us, was released to critical acclaim in November 2017 by Two Dollar Radio. His next projects are Go Ahead In The Rain, a book on A Tribe Called Quest due out in 2019 by University of Texas Press, and They Don't Dance No Mo', due out from Random House in 2020.

This event is free and open to the public; RSVP through BMI.

The Black Mountain Institute, The Writer’s Block, and The Believer