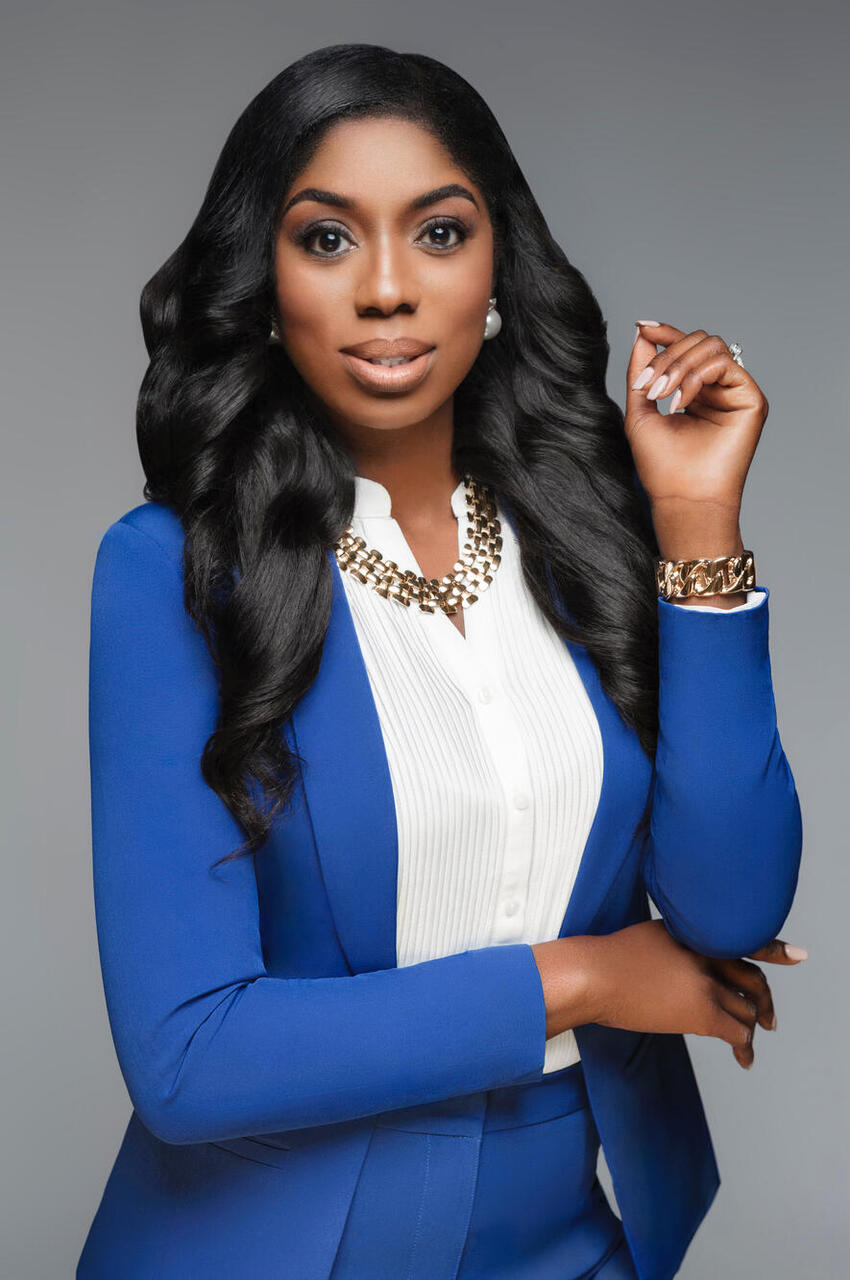 An award-winning researcher, Dr. Wendy Osefo is a Nigerian-American television personality and progressive political commentator. She has been interviewed by and frequently provides commentary for CNN, MSNBC, Fox News, ABC, and TV-One to name a few. She is a contributor to The Hill, the Founder, and CEO of the 1954 Equity Project, and is an Assistant Professor at The Johns Hopkins University. Most recently, Dr. Osefo joined the cast of the hit Bravo TV show Real Housewives of Potomac.

Her current research examines the impact of the 2016 presidential election on black and brown communities and the role of inclusion and asset based strategies in higher education. Wendy is the former Director of Family and Community Development for the Obama Administration’s DC Promise Neighborhood. She holds a B.A. in Political Science from Temple University, an M.A. in Government from The Johns Hopkins University, and an M.Sc. in Public Affairs from Rutgers University. Dr. Osefo made history when she became the first black woman to earn a Ph.D. in Public Affairs-Community Development from Rutgers University.

Dr. Osefo is a member of Alpha Kappa Alpha Sorority Incorporated and The National Urban League. She has received numerous awards over the years, but Wendy is most proud of being a recipient of the Johns Hopkins Diversity Recognition Award, a recipient of the Johns Hopkins University Outstanding Graduate Award, a 40 Under 40 Honoree, a 25 Women to Watch Honoree, and a Black Women in Media Honoree.

**Admission is to this Master Class is limited to 50 RSVPs**

Join from the meeting link