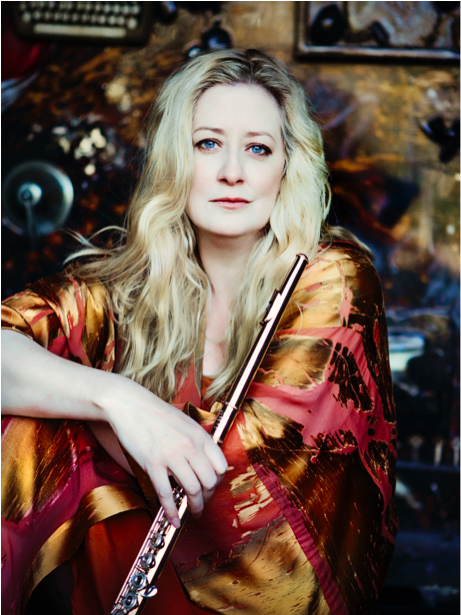 Tara is a founding member of the Naumburg Award-­-winning New Millennium Ensemble, a member of the woodwind quintet Windscape and the legendary Bach Aria Group. A passionate advocate of new music, She is a member of the TALEA and Cygnus Ensemble. Tara has appeared on A&E’s Breakfast for the Arts and Live from Lincoln Center. She has recorded for Deutsche Gramophon, EMI Classics, Koch International, CMS Studio Recordings with the Chamber Music Society of Lincoln Center and Bridge Records. She has just released a solo CD of American Flute works entitled The Way Go on Bridge Records with pianist Margaret Kampmeier.

Tara holds a DMA from SUNY Stony Brook were she studied with the late Samuel Baron. Her other teachers include Julius Levine, Thomas Nyfenger, Robert Dick and Keith Underwood. She is associate professor of flute, Area Head of the wind department at Purchase College School of the Arts Conservatory of Music and is the coordinator of classical music studies. Additionally Tara is on the faculty of Bard College Conservatory and the contemporary program at Manhattan School of  Music. Her yearly summer flute master class at the Banff Centre in Canada is legendary.