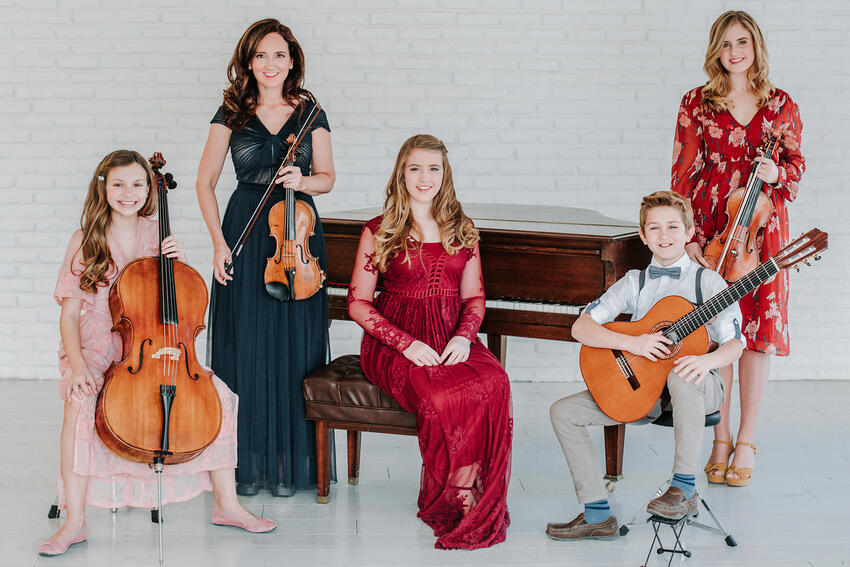 America’s violinist, Jenny Oaks Baker, is a Grammy®-nominated, Billboard No. 1 performer and recording artist. Jenny has released fourteen studio albums which have sold nearly a million copies and consistently chart on Billboard. Jenny Oaks Baker & her musical children — Family Four — have performed throughout the United States and the world. They will play a mix of popular and sacred hymns accompanied by the North Las Vegas Stake Choir and Orchestra. The North Las Vegas Stake Choir and Orchestra has performed regularly to audiences of over 1,000 since 2007.