"An Index to Our Civilization": The Hidden History of the Time Capsule 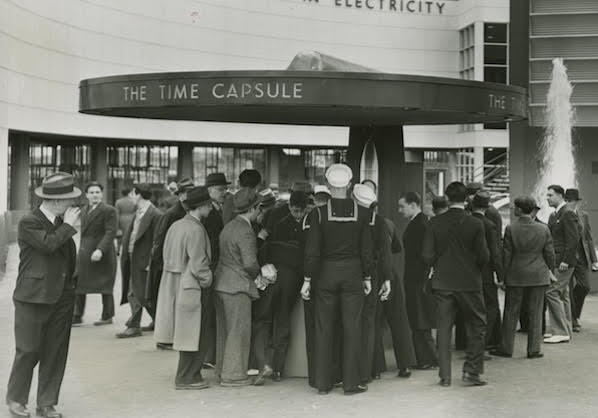 The College of Liberal Arts, University Forum Lecture Series presents “An Index to Our Civilization: The Hidden History of the Time Capsule,” a talk by Nick Yablon, Associate Professor of History, University of Iowa

The metal cylinder that Westinghouse Electric sealed for five millennia at the New York World’s Fair in 1939-40 is often described as the first “proper” time capsule, and is celebrated for its democratic embrace of popular culture and everyday artifacts. This talk will reveal how this capsule and similar projects of the interwar years were motivated by less progressive agendas. Executives and intellectuals embraced them to promote their technocratic dream of replacing elected politicians with scientists and engineers and their eugenic goal of eliminating the “unfit” and excluding the ethnic/racial other. They also articulated a nationalist vision of “American civilization” that discounted gender, ethnic, and class conflicts.