"Global Perspectives in the Arts" with Paula Tabachnik 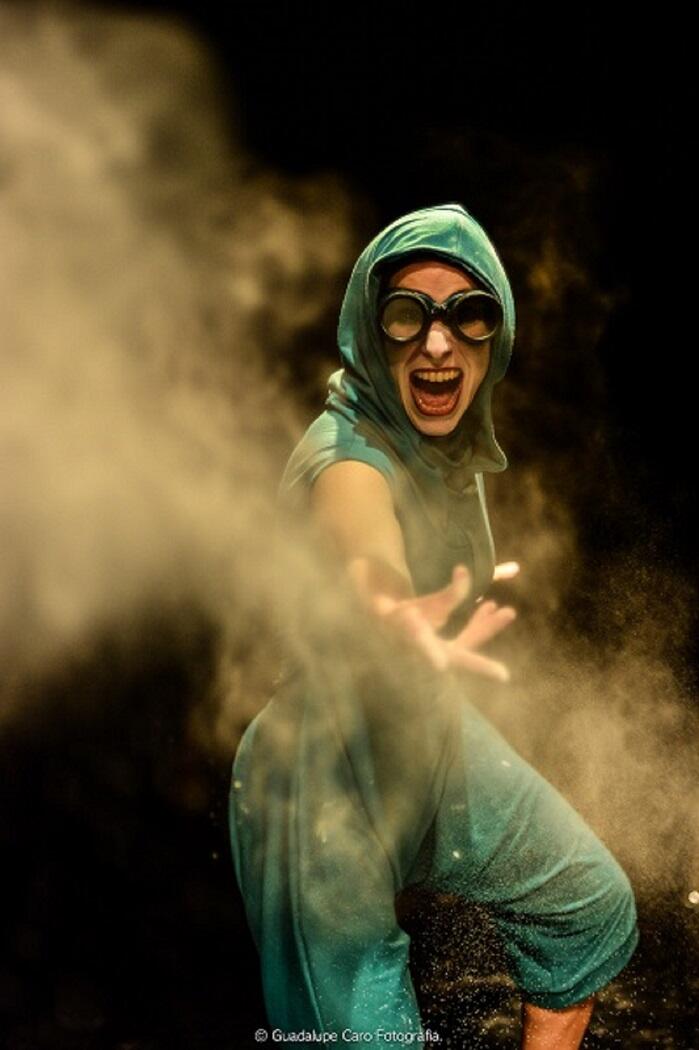 Paula Tabachnik was born in Concordia, a small-town northeast of Argentina where she began her career in the Theatre. Later, she moved to Buenos Aires where she received her Bachelor of Fine Arts from the Argentina National University of Arts. In 2010, she moved to Bariloche, Patagonia Argentina and accepted a position with the National University of Rio Negro as a researcher and professor in acting. While there, she focused her work in training, performing and producing plays for third year students. A pioneer in teaching methods, she proposed scenarios and required students to write roles for themselves to play and experience the profession with their productions. In 2015, she led the directing classes for the fourth-year students.

In 2015, Tabachnik created and co-directed her independent theatre company, BACO. The company is dedicated to the study of theatre, including training, performances and international seminars. During this time, she worked as an actor, theatre director and co-producer for the company. She directed Hamlet; Herencia de la Carne, a free version of Shakespeare’s Hamlet with text from Hamlet Machine from Muller.

Paula Tabachnik brings with her a strong and diverse history of experience. In 1998, she studied the Suzuki method of acting developed by the Japanese theatre director, Tadashi Suzuki and his company. In 2000, she continued her training with the Siti Company and from 2012 – 2014, she participated in the international training workshop in Togamura, Japan with the SCOT. She has also presented several papers discussing her research and directing at theatre conferences and much of her work has been published.