An Evening with Stephen Bates and Farai Chideya 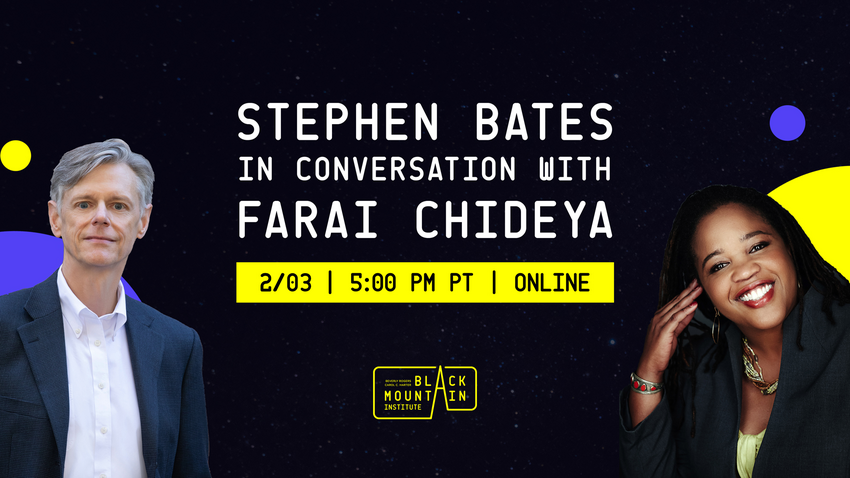 Consumed by polarization, partisan media bubbles, and misinformation, can we look to the law to improve media and public discourse? Join journalists and scholars Stephen Bates and Farai Chideya for an evening exploring freedom of the press and the American conception of free speech.

Bates’ book, The Aristocracy of Critics, looks back to a group of scholars in the 1940s who debated conspiracy theories, partisan media, American democracy—and reached conclusions urgently relevant today.

Stephen Bates is a professor of journalism and media studies at the University of Nevada, Las Vegas. He is the author of An Aristocracy of Critics: Luce, Hutchins, Niebuhr, and the Committee That Redefined Freedom of the Press.

Farai Chideya is the creator and host of Our Body Politic, a nationally syndicated public radio show centering Black women and all women of color as we seek to build a better nation and world. She is the former longtime host of NPR’s News & Notes and the author of six books, the most recent of which is The Episodic Career: How to Thrive at Work in the Age of Disruption. Chideya has covered every Presidential election from 1996 on; worked for FiveThirtyEight, NPR, CNN, ABC, and NPR; and appeared on numerous other networks.

This event is free and open to the public. Register online.