An Evening with Lesley Nneka Arimah 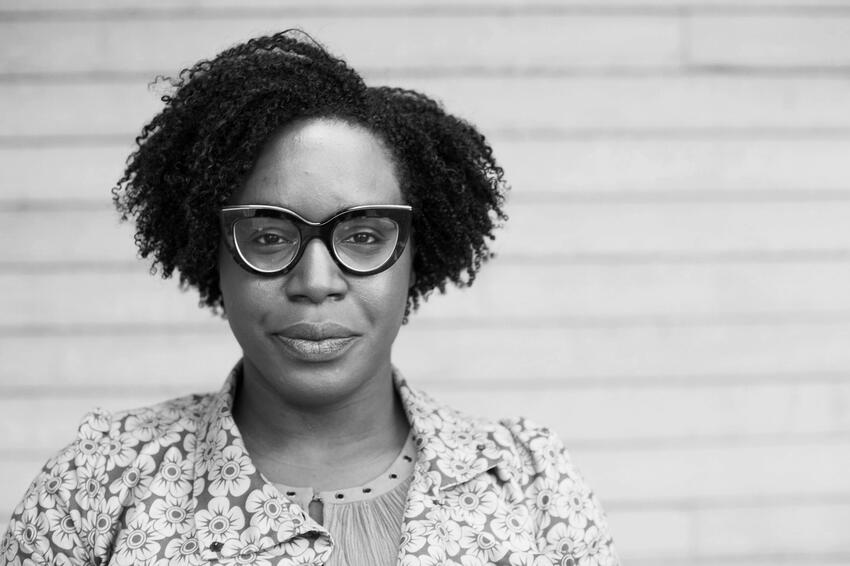 Named one of the most anticipated books of 2017 by Time Magazine, Elle, Chicago Tribune, Boston Globe, The Millions, and winner of the 2017 Kirkus Prize and the 2017 NYPL Young Lions Fiction Award, What It Means When a Man Falls From the Sky is a dazzlingly accomplished debut collection exploring the ties that bind parents and children, husbands and wives, lovers and friends to one another and to the places they call home. Anne Stevens, chair of UNLV’s Department of Interdisciplinary, Gender, & Ethnic Studies, leads a discussion with author and BMI Shearing Fellow Lesley Nneka Arimah for the season’s closing event.

Lesley Nneka Arimah, a spring 2019 Shearing Fellow at BMI, was born in the UK and grew up in Nigeria and wherever else her father was stationed for work. She has been a finalist for the National Book Critics Circle John Leonard Prize, a National Magazine Award, and won the African Commonwealth Short Story Prize and an O. Henry Award. Her work has appeared in The New Yorker, Harper’s, GRANTA and has received support from The Elizabeth George Foundation and MacDowell, among others. She was selected for the National Book Foundation’s 5 Under 35 and her debut collection What It Means When A Man Falls From The Sky won the 2017 Kirkus Prize and the 2017 New York Public Library Young Lions Fiction Award. She lives in Minneapolis and is working on a novel about you.

This event is free and open to the public but a RSVP is required through BMI.

The Black Mountain Institute, The Writer’s Block, and The Believer