An Evening with Kristen Arnett and Lisa Ko 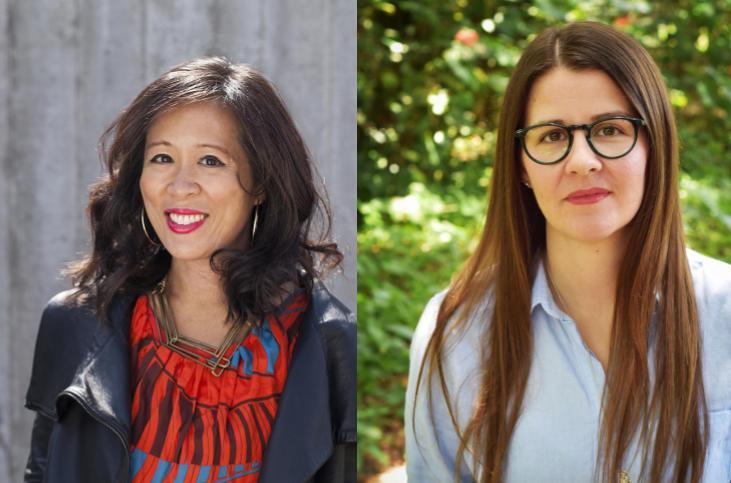 BMI’s spring 2020 Shearing Fellows Kristen Arnett and Lisa Ko will kick off their residencies with an evening of readings and conversation at The Writer’s Block.

Kristen Arnett is the New York Times and Los Angeles Times bestselling author of the debut novel Mostly Dead Things. She is a queer fiction and essay writer. She was awarded Ninth Letter's Literary Award in Fiction and is a columnist for Literary Hub. Her work has appeared at North American Review, The Normal School, Gulf Coast, TriQuarterly, Guernica, Electric Literature, McSweeneys, PBS Newshour, Bennington Review, Tin House Flash Fridays/The Guardian, Salon, The Rumpus, and elsewhere. Her story collection, Felt in the Jaw was published by Split Lip Press and was awarded the 2017 Coil Book Award.

Lisa Ko is the author of The Leavers, a novel which won the 2016 PEN/Bellwether Prize for Socially Engaged Fiction and was a finalist for the 2017 National Book Award for Fiction, the 2018 PEN/Hemingway Award, and the 2017 Barnes and Noble Discover Great New Writers Award. Her writing has appeared in Best American Short Stories 2016, The New York Times, BuzzFeed, and O. Magazine. Born in Queens and raised in New Jersey, she lives in Brooklyn.

This event is free and open to the public, but a reservation is required.