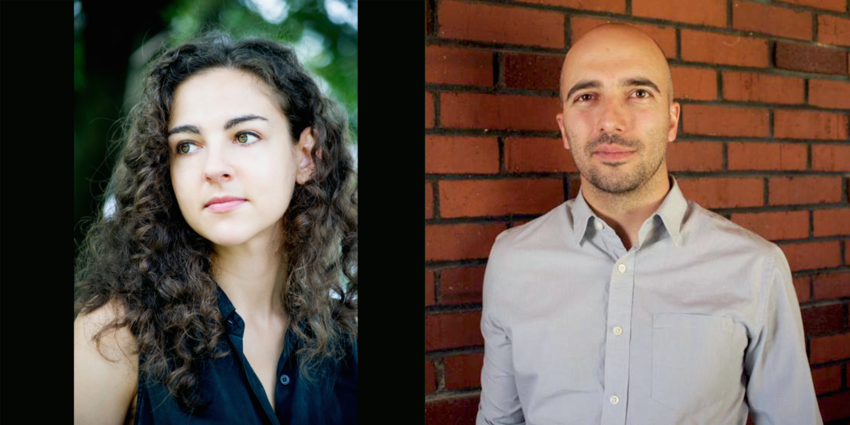 Yelena Akhtiorskaya: Born in Odessa, Ukraine, in 1985 and raised in Brighton Beach, Brooklyn, Yelena earned an MFA from Columbia University. Her novel Panic in a Suitcase, which follows two decades in the life of a household of Ukrainian immigrants to the US in the era of the fall of communism, was called “brilliant” by The New York Times and led to her designation as one of the National Book Foundation’s “5 Under 35.” Yelena’s work has appeared in n+1, The New Republic, Triple Canopy, and other publications.

Gabriel Urza: The author of All That Followed, Gabriel is a former public defender in Reno, Nevada, where he grew up. His fiction describes the fallout of the murder of a local politician in Muriga, a fictional town in the Basque region of Spain. Urza, whose family is Basque, was inspired by a real-life case involving a Basque political party with alleged links to terrorists, which he studied while doing legal research in San Sebastián on a grant from the Kellogg Institute that he received while at Notre Dame. The Basque region is not a setting commonly encountered in anglophone literature, but Urza had at least one model to draw on: his grandfather, Robert Laxalt, wrote several books about the region, including the memoir Sweet Promised Land.

Space is limited, so RSVP to reserve a seat.