Celebration of Life for Drs. Kathy and Don Bell 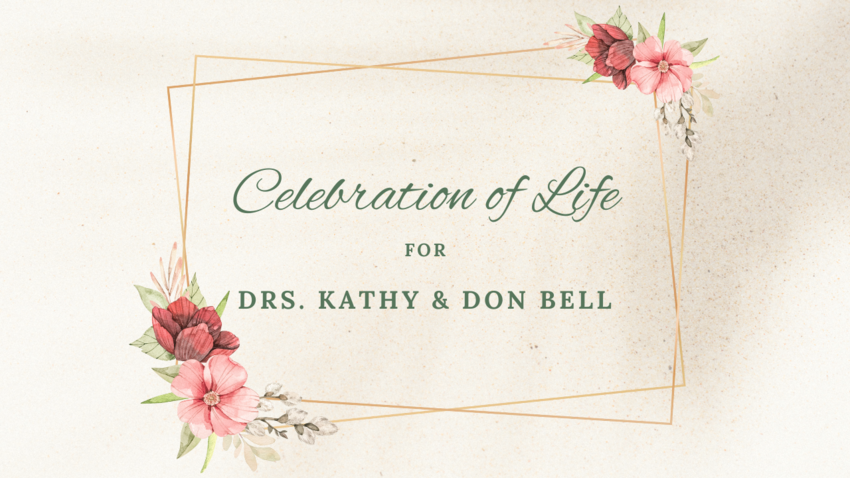 The Harrah College of Hospitality welcomes you to join us as we honor the legacies of Drs. Kathy and Don Bell in the company of their family and friends. Kathy and Don served the college and our community of students and alumni for decades.

Kathleen received her master's degree from Kent State University while working as a speech therapist and went on to earn her Ph.D. from Michigan State University in 1981. She joined the Hospitality College in 1988. She is survived by her sister, Jan Van Walkenburg.

After graduating high school in Chicago, Don joined the U.S. Army and served in the same company as Elvis Presley in Germany. He received his bachelor's degree in 1962, master's degree in 1971, and Ph.D. in 1979 from Michigan State University. He joined the Hospitality College faculty in 1981 as an associate professor teaching food and beverage classes and was later promoted to full professor in 1985. He was a member of the National Restaurant Association, Institute of Technologists, and the Society of Wine Educators. In 2017, Don retired from the college at the age of 80 and was granted Professor Emeritus. He is survived by his brother Bruce Bell and cousin Doug Robertson.