Catherine Mayes (U of Utah) — Class, Gender, and Vernacular Music in Enlightenment Vienna 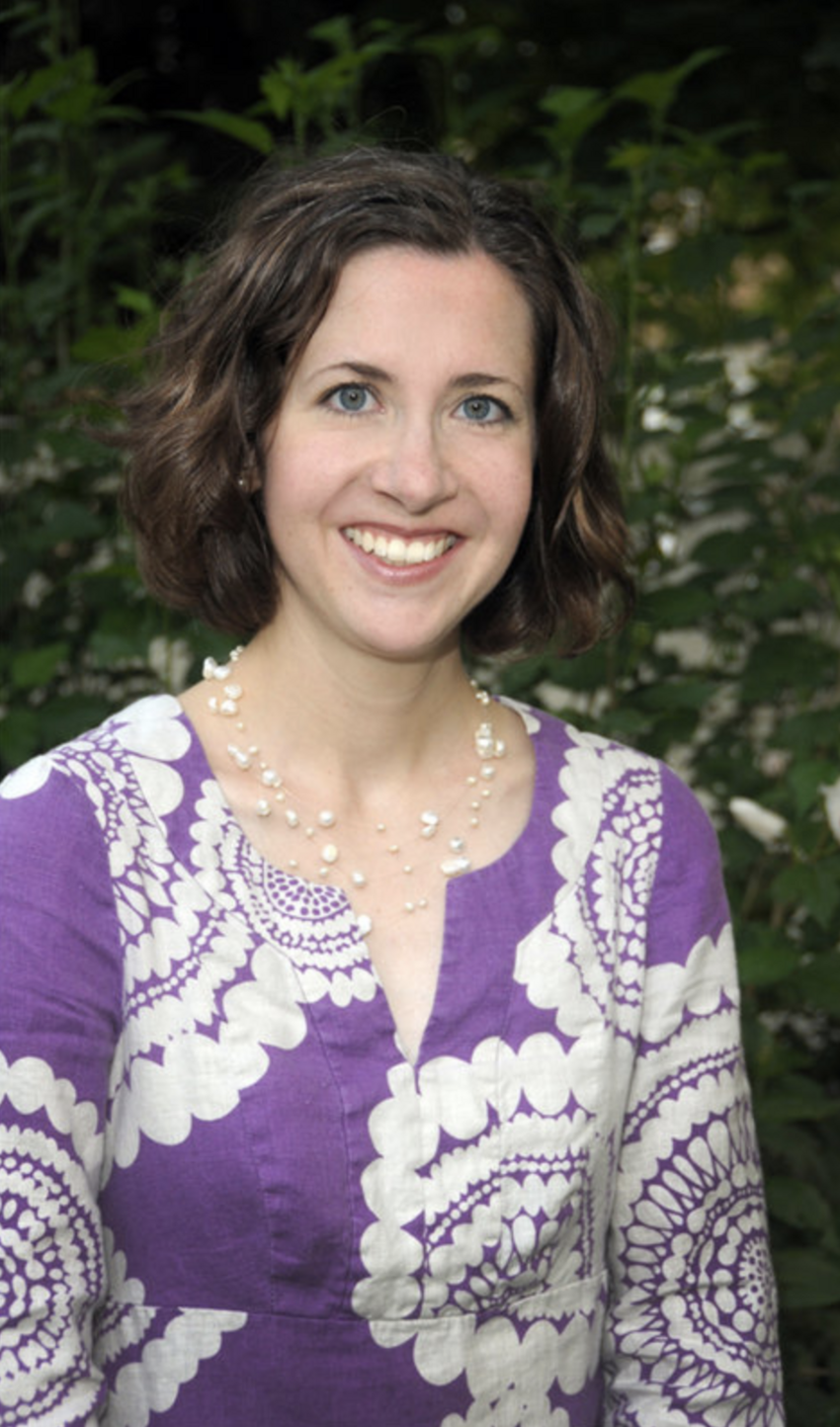 The Musicology Division of the UNLV School of Music presents a lecture by Catherine Mayes (University of Utah) titled "No Room at the Inn: Class, Gender, and Vernacular Music in Enlightenment Vienna." In this talk, Prof. Mayes considers how class and gender limited access to venues featuring vernacular music in Enlightenment Vienna—inns, taverns, beer houses, and wine cellars. She argues that privileged Viennese women typically experienced vernacular music through written accounts rather than personal encounters and that this mediation contributed to their circumscribed position in the public sphere.

One of the main concerns of the Enlightenment was a fuller understanding of humanity by means of the same detailed observations used to study the natural world. Scientific travel led to the birth of anthropology as a discipline, but in Vienna, whose “mixture of so many nationalities […] distinguishe[d] [it] from all other European cities” (Johann Pezzl, Sketch of Vienna, 1786), firsthand encounters with various cultures and their music were potentially at one’s doorstep, as was the authority that personal experience conferred upon written descriptions. Yet literate Viennese women were routinely denied that authority and rendered passive recipients of knowledge, further reinforcing and justifying their limited participation in the public sphere.

This talk is based on research from Prof. Mayes's book-in-progress, Hungarian Dances in Eighteenth-Century Vienna: Gender, Class, and Cross-Cultural Encounters.

Professor Mayes will also visit a Musicology Division seminar on March 7. Parties interested in attending this seminar are encouraged to contact the presenter for more information.