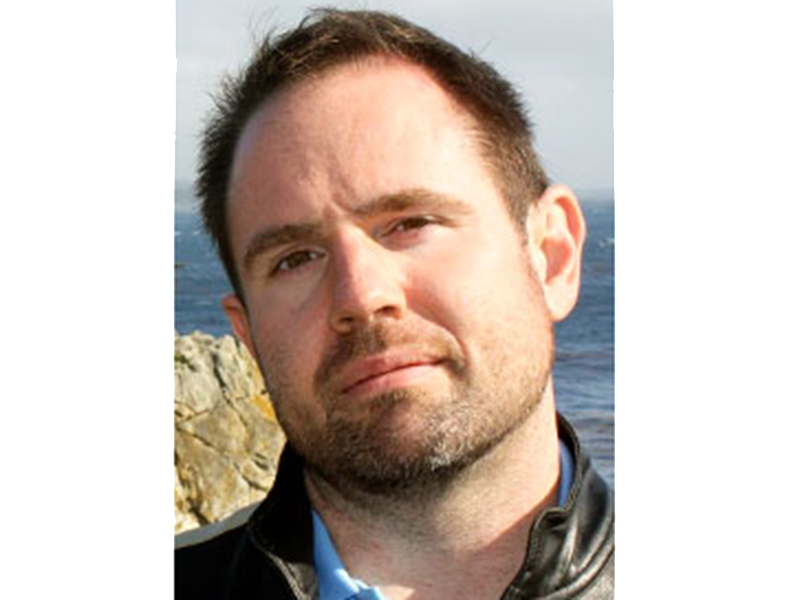 Cancelled due to COVID-19 closures.

Scores of books and pamphlets with titles like Can We Rock the Gospel?, The Paganization of Worship, Contemporary Christian Music: Questions and Warnings, and Why I Left the Contemporary Christian Movement comprise the written record of the “Worship Wars.” The outbreak of these wars can be traced to the time just after the advent of Rock and Roll in the U.S. The tendency of Rock to blur conventional lines of social, racial, political, and religious division presented Conservative Evangelicals, who had been “practicing separation” from the world as a matter of doctrine since the first part of the twentieth century, with a theological dilemma as young people began introducing Christian Rock to worship services: Is it possible to legislate and regulate norms of ritual praxis without adopting an overt ritual theology and thus contradicting a defining doctrine against “works righteousness"? How does one argue with a fellow believer over embodied religious identity on the basis of "faith alone"? Roberts’s research focuses on theology as intellectual history and its impact on historical metanarratives and the social sciences. His April talk focuses on the arguments surrounding Contemporary Christian Music among conservative evangelical Protestant social philosophers since the 1970s.