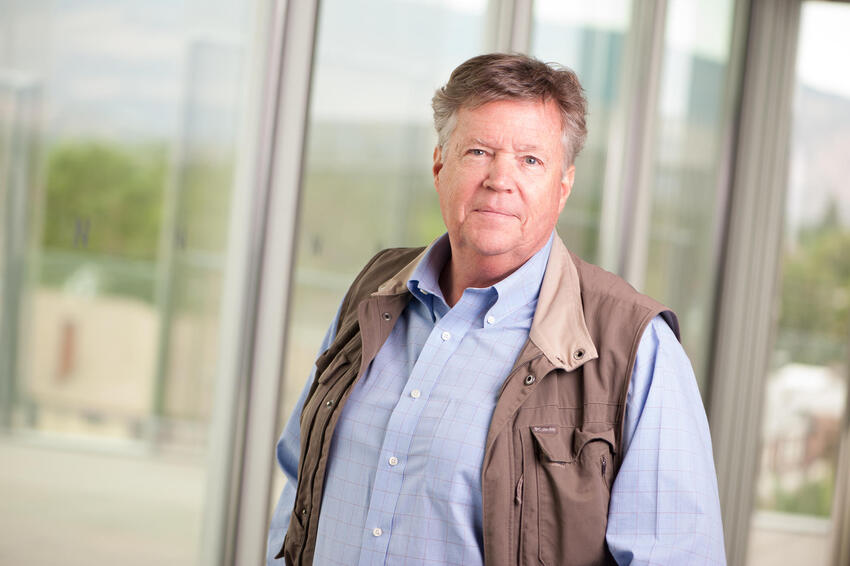 Michael Heizer is among the greatest, and often least accessible, American artists. As one of the last living figures who launched the Land Art movement, his legacy of works that are literally and metaphorically monumental has an incalculable influence on the world of sculpture and environmental art. But his seclusion in the remote Nevada desert, as well as his notorious obduracy, have resulted in significant gaps in our critical understanding. Michael Heizer: The Once and Future Monuments spans the breadth of Heizer's career, uniquely combining fieldwork, personal narrative, and biographical research to create the first major assessment in years of this titan of American art.

Join us as William Fox, Director for the Center for Art and Environment at the Nevada Museum of Art discusses Heizer’s work with Susanna Newbury. Newbury is Assistant Professor of Art History, Theory and criticism at the University of Nevada, Las Vegas. Her first book, Speculation: Art, Real Estate, and the Making of Global LA will be published in September from University of Minnesota Press. Book signing to follow.

This event is presented in partnership with the Nevada Museum of Art, the Marjorie Barrick Museum of Art and the College of Fine Arts at the University of Nevada Las Vegas.