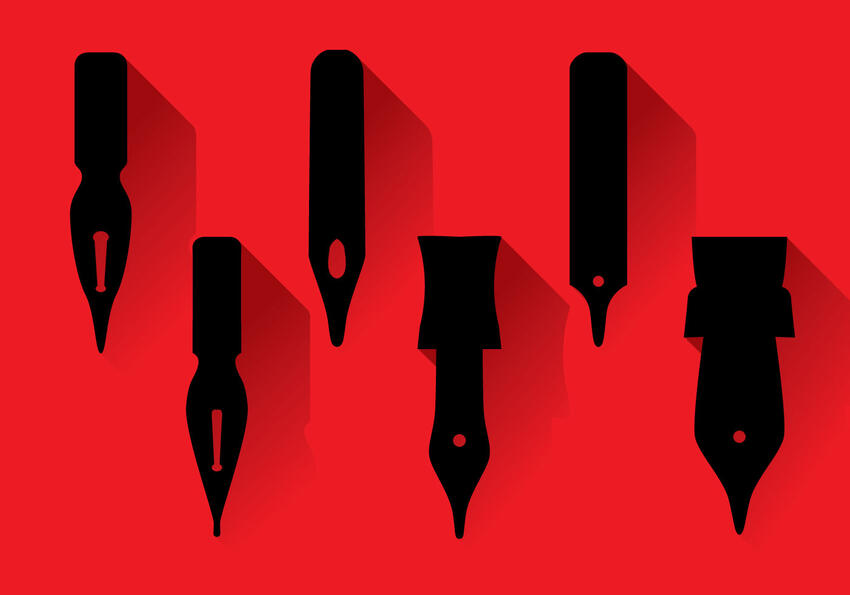 “It is in the things not mentioned that the untruth lies,” John Steinbeck put it eloquently. President John F. Kennedy explored the theme as well, writing the “the great enemy of the truth is very often not the lie, deliberate, contrived and dishonest, but the myth, persistent, persuasive and unrealistic.” Black Mountain Institute welcomes three extraordinary writers who explore the myths and untruths of society and culture through the stories of silenced women. The stories of female truthtellers is the key to understanding a society’s (often corrupt) power structure.  Maggie Nelson is an American poet, critic, and author of five non-fiction books, including the recent bestselling The Argonauts. Eliza Griswold is a poet, journalist and non-fiction author who writes for The New Yorker. Sally Denton is a journalist and author of eight books of narrative history, including The Profiteers: Bechtel and the Men Who Built the World that will be published in March. Moderator Carol C. Harter is UNLV president emerita and founder of BMI.