BMI Readings & Panels Series: This Land Is Your Land ... Or Is It? 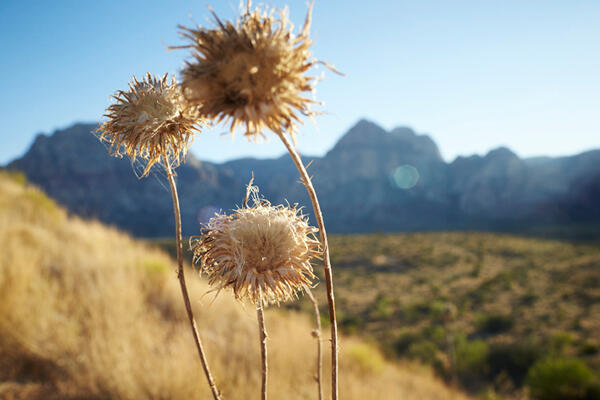 Who owns the land? This question has dominated the history of the American West, where the interests and ambitions of governments and agencies, of capitalists and environmentalists, of new arrivals and old stakeholders often collide. Can there be common ground on issues so contentious that they have led to armed standoff and conflict?

To discuss this important issue, Black Mountain Institute is proud to welcome a panel of extraordinary writers of diverse backgrounds and views. One of America’s most revered poets, Gary Snyder is a committed environmentalist and has been dubbed the “poet laureate of deep ecology.” Timothy Egan is a New York Times columnist and author of the National Book Award-winning The Worst Hard Time, a history of the Dust Bowl. Economist and writer Terry L. Anderson, who coined the term “enviro-capitalism,” is one of the foremost advocates of free market environmentalism. The panel is moderated by Virginia Scharff, a distinguished Western historian, author, and director of the Center for the Southwest at the University of New Mexico.

All BMI events are free, unticketed, and open to the public.

Presented with the support of the Eleanor Kagi Foundation