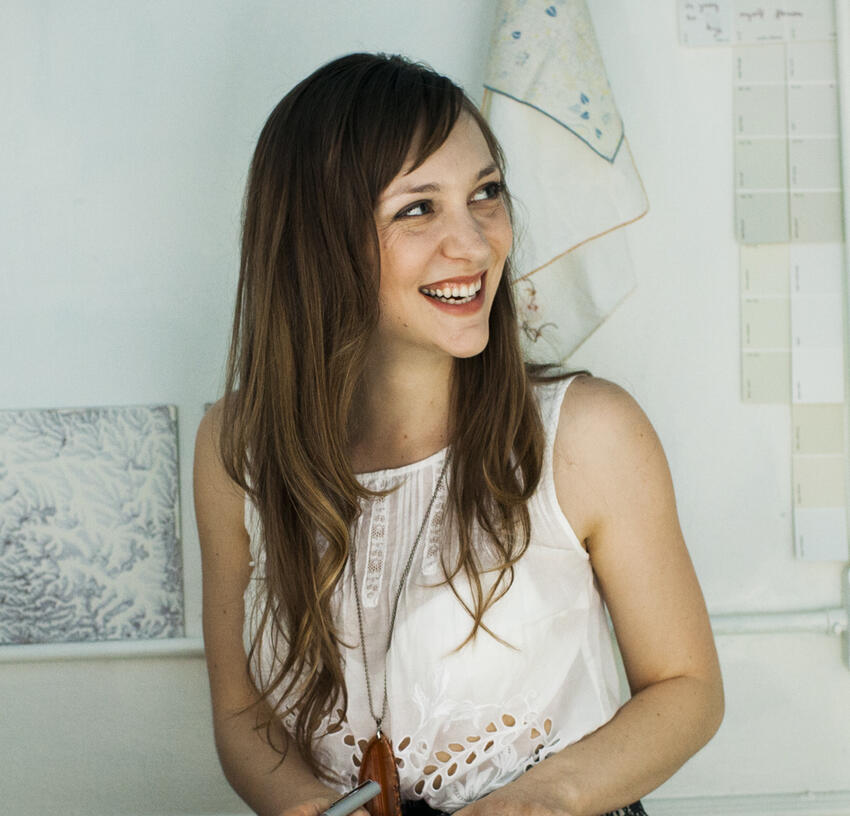 Catherine Lacey is the author of Nobody Is Ever Missing, (Farrar, Straus & Giroux, 2014), a finalist for the NYPL's Young Lions Fiction Award. It was released in the UK, New Zealand and Australia by Granta Books; French, Italian, Spanish, Dutch & German translations are forthcoming. Her short fiction and essays have been published widely. She was named a Granta New Voice in 2014, awarded an Artist's Fellowship from NYFA in 2012, and has taught in the Creative Writing Program at Columbia University. Her second novel and first short story collection are forthcoming from FSG and abroad.

The Emerging Writers Series (EWS) will bring four early career poets and fiction writers each year to the campuses of UNLV and UNR to present public readings and student-centered craft talks.

In partnership with UNR’s Department of English, BMI will select four writers -- two poets and two fiction writers -- each year to read from their creative work and to present a brown bag lunch seminar on a craft topic of their choosing. The readings will be free and open to the public and the craft colloquia will be limited to students and faculty in the humanities at their respective hosting campuses. The goals of EWS are to build community through public exchange and dialogue, to foster critical thinking and reflection about current events and the creative process, and to enhance the literary offerings in our state’s two most populous counties.

This series is made possible by a Nevada Humanities Grant.

This event is free and open to the public, but we ask you to please RSVP.