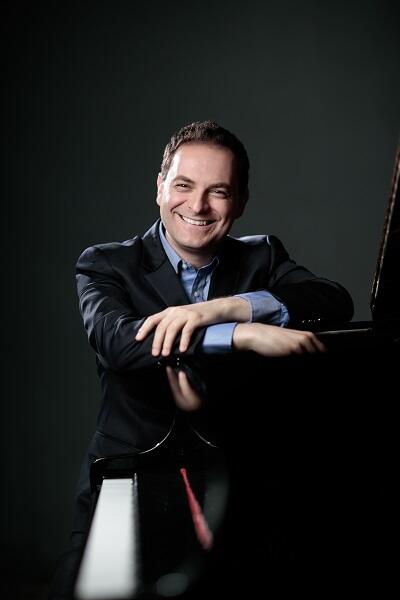 Lecture-Recital — From Public Stage to Private Parlor: An Introduction to Rarely Performed Piano Works from Rossini’s "Years of Silence” by Enrico Elisi

Having previously served on the faculties of the Eastman School, Penn State University, and UNLV, he recently joined the Faculty of Music of the University of Toronto. He presented lecture-recitals and master classes, both with his performing engagements, at most major universities in the USA, Canada, Italy, Turkey, Singapore, Indonesia, Hong Kong, Korea, where he has been teaching an annual workshop since 2012, and China, where he also held a guest professorship at the China Zhejiang Art School. He served on the juries of several competitions in Italy, China, USA, and Canada. Elisi studied with Leon Fleisher Lazar Berman, Alexander Lonquich, Boris Petrushansky, Franco Scala, and Giuseppe Fricelli.

This event is frree and open to the public.