The Art of Listening with Adrian Nicole LeBlanc 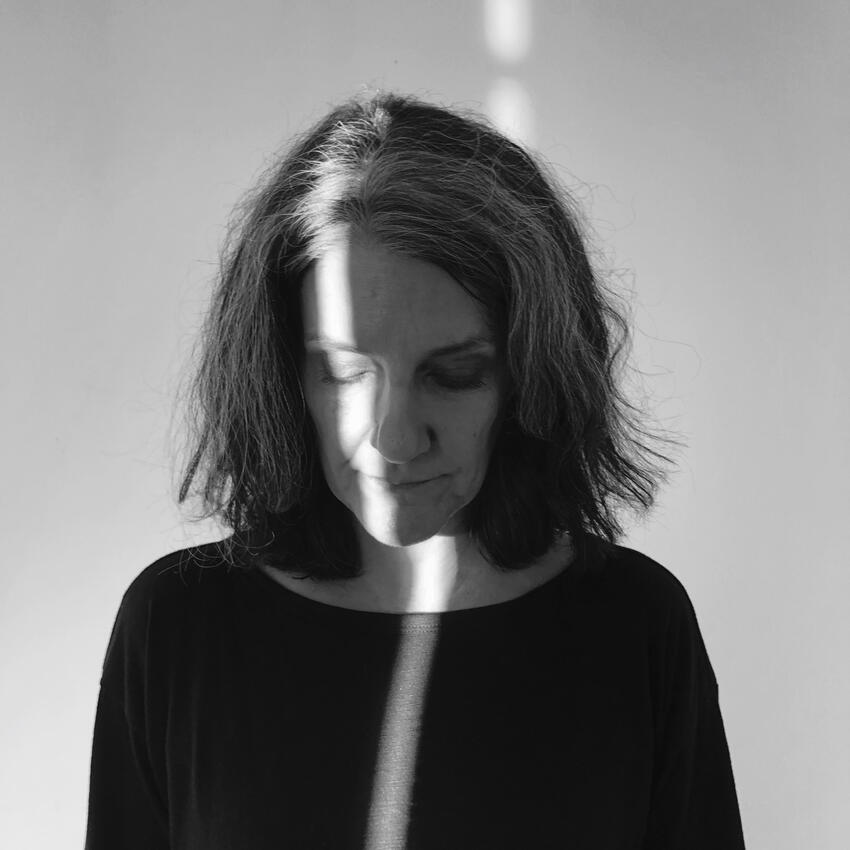 How do we stay connected as we're listening to each other in a volatile climate? BMI and the Women’s Research Institute of Nevada team up to host an interdisciplinary discussion on the art of listening featuring the acclaimed journalist Adrian Nicole LeBlanc, along with ethnographer Ranita Ray, and oral historian Claytee White, with remarks by WRIN Director Rebecca Gill. Whether discussing contentious politics, #MeToo experiences, historical narratives, or issues of exclusion and divisiveness, the panel will address the importance of listening effectively as a vital tool to assuaging the many barriers dividing our society. This program aims to explore how to connect with others whose experiences are different from our own.

Adrian Nicole LeBlanc, the 2019 Elias Ghanem Chair in creative writing at UNLV,  is an independent journalist who is best known for her 2003 nonfiction book Random Family: Love, Drugs, Trouble, and Coming of Age in the Bronx, which chronicles the struggles of two young women as they deal with love, growing families, poverty, and prison time. The book took more than ten years to research and write and has received many awards, among them the Anisfield-Wolf Book Award and the Ron Ridenhour Book Prize. In 2006, she was a recipient of a MacArthur Fellowship. In 2010, Random Family was named one of the Top Ten Works of Journalism of the Decade by the Arthur L. Carter Institute of Journalism at NYU.

Ranita Ray is an ethnographer specializing in children/youth, urban inequalities, race, class, and gender. Her book, The Making of a Teenage Service Class: Poverty and Mobility in an American City, challenges common wisdom that targeting “risk behaviors” such as drugs, gangs, violence, and teen parenthood is key to breaking the cycle of poverty.

Claytee White is the director of the Oral History Research Center for the UNLV Libraries. She collects the history of Las Vegas and the surrounding area by gathering memories of events and experiences from longtime residents.

Dr. Rebecca Gill is the director of the Women’s Research Institute of Nevada and associate professor of political science at the University of Nevada Las Vegas. She is a native of Grand Rapids, Michigan. She earned her doctorate in political science at Michigan State University in 2008. Dr. Gill’s recent research focuses on gender, politics, and courts. She is the recipient of a multi-year National Science Foundation grant to study gender and race bias in performance evaluations of state judges.

This event is free and open to the public but a RSVP is required through BMI.