West Gallery of the Marjorie Barrick Museum of Art 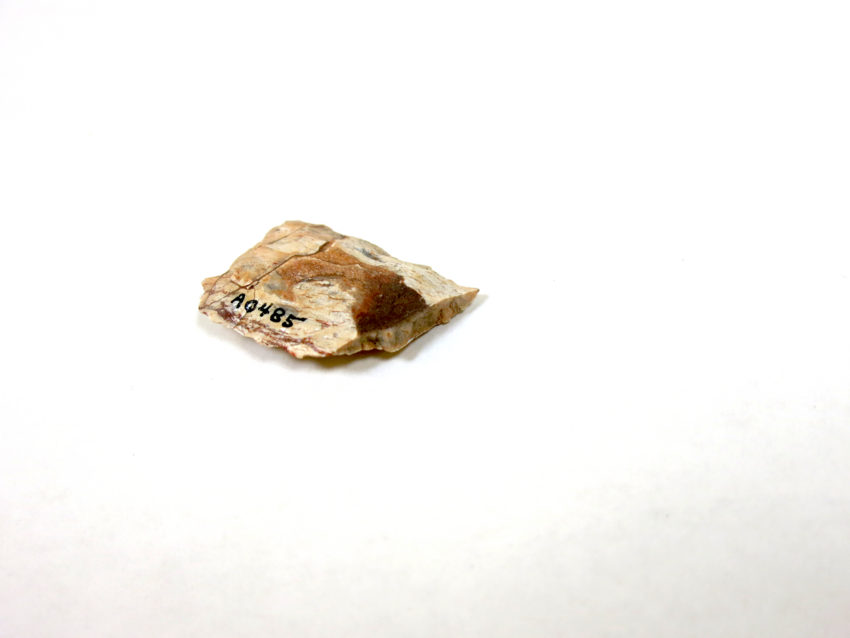 What does it mean to pick something up? How do we negotiate the interaction between ourselves and the universe? Play On, Gary, Play On is a meditation on the point in time between an action being anticipated and the moment when it is carried out. Imaginatively it reinterprets this delay through a series of objects: a wooden wall sculpture by the New York artist Richard Francisco, an assembly of traditional Mexican masks, and a number of rarely-seen anthropological objects from the Barrick Collection. The title of the exhibition has been taken from a moment in the 2016 Australian Football League Grand Final when players hesitated because they wrongly believed Swans player Gary Rohan was about to receive a free kick. “Play on, Gary,” shouted one of the umpires, “play on.” Curator D.K. Sole says, “The idea of several contrasts mingling in this small space of time seemed interesting to me —the notions of assertiveness and intent coexisting with incompleteness of action.”

Richard Francisco: A creator of mostly small-scale objects in wood, paper, cloth, and paint, California-born artist Richard Francisco joined the New York art world in the early 1970s, a time when artists were questioning the prescriptive tenets of 1960s minimalism. Francisco himself asserted a belief in the essential fluidity of genre boundaries, stating, “I would rather build a drawing than draw a drawing.” His colorful post-minimalist works were favorites of the respected art collectors Dorothy and Herbert Vogel.

Please be as generous as you can. The amount you pay is up to you.

Suggested contribution: $5 for adults, $2 for seniors and children.