AGO Concert with Greg Zelek 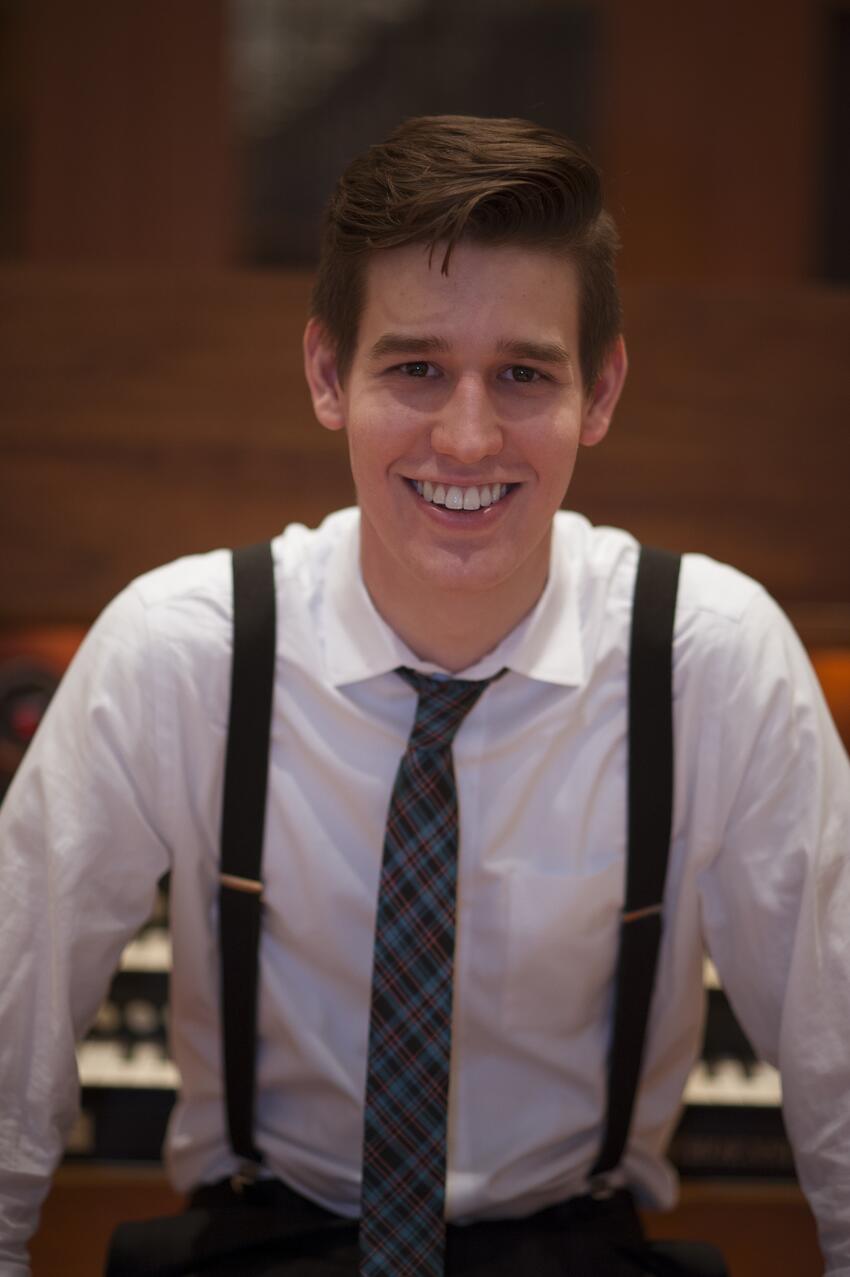 Praised for his "effortless facility on the instrument" (South Florida Classical Review), Greg Zelek is increasingly recognized as one of the most exciting young organists on the American organ scene. Greg has performed in many different venues throughout the US, including a performance of Cochereau's Bolero for Organ and Percussion in Alice Tully Hall. A native of Miami, Florida, Greg is a graduate student of Paul Jacobs at the Juilliard School, where he received his bachelor of music degree. Greg is the music director and organist at the Episcopal Church of St. Matthew and St. Timothy in New York City. Prior to this appointment, he served as organ scholar at Hitchcock Presbyterian Church in Scarsdale, New York. Greg, who is a Cuban-American and a native Spanish speaker, was the music director of Corpus Christi Catholic Church in Miami, and has served as a summer organist for San Pedro Apostol Church in Ramales de la Victoria, Spain. He was named by The Diapason to "The Class of 2016: 20 leaders under the age of 30."