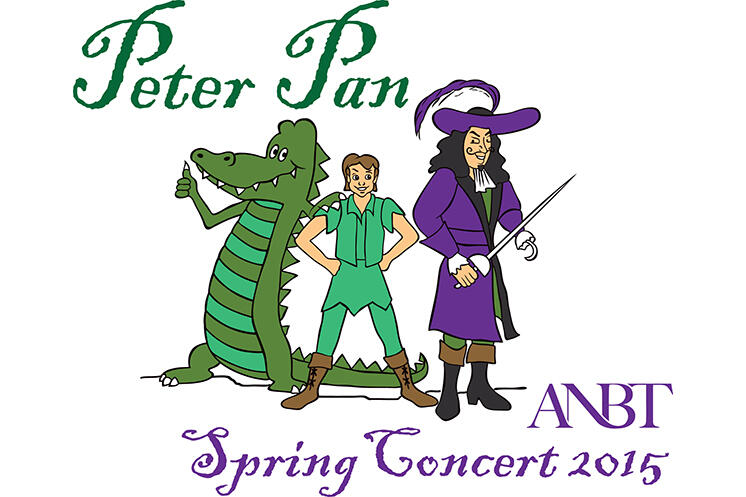 The Academy of Nevada Ballet Theatre presents its adaptation of Peter Pan in an original story ballet created and choreographed specially for the Children's Program. Based on the original story by J.M. Barrie, Peter Pan is a mischievous boy who can fly and never grows up. He spends his never-ending childhood having adventures on the small island of Neverland as the leader of his gang, the Lost Boys, interacting with mermaids, Native Americans, fairies, pirates, and occasionally ordinary children from the world outside Neverland. Audience members will fly with Peter and Tinkerbell, watch for the crocodile with Captain Hook, and revel in all the adventures of Peter in Neverland. Featuring a cast of over 200, this production will delight audiences of all ages.

Children under 2 years of age are not permitted in the theatre.